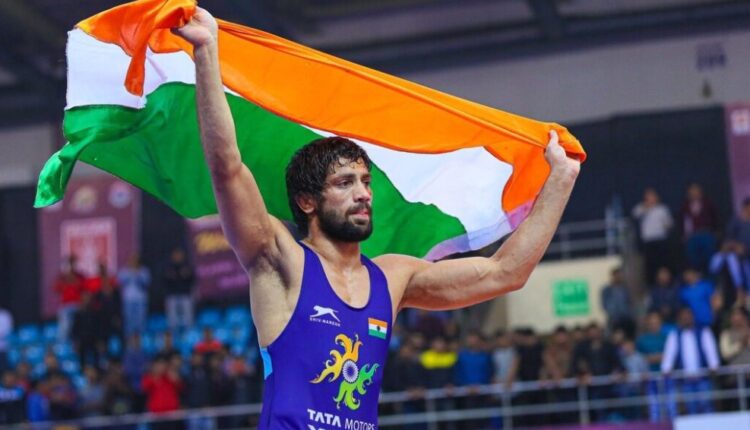 Tokyo: Indian wrestler Ravi Kumar Dahiya won the silver medal in men’s freestyle 57kg after losing to Russian Olympic Committee’s (ROC) Zavur Uguev in the final at the Tokyo Olympics on Thursday. The ROC wrestler won the bout 7-4 on points.

Ravi Kumar, who had reached the final by beating Sanayev Nurislam of Kazakhstan in the semifinal, found Uguev, a two-time World Champion, too strong and too determined to win the gold. The Russian won early points and then defended strongly, without giving Ravi Kumar many chances.

Ravi Kumar won India’s second silver medal in the Olympics after Sushil Kumar who won in 66kg freestyle in the London Olympics in 2012.