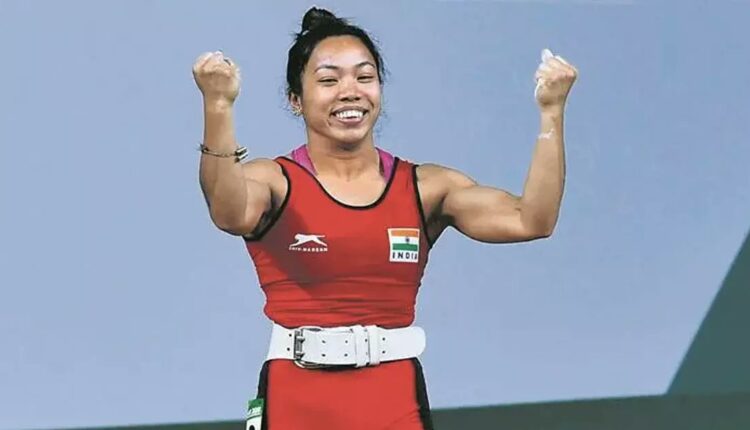 Indonesia’s Aisah Windy Cantika took the bronze medal with an aggregate of 194kg.