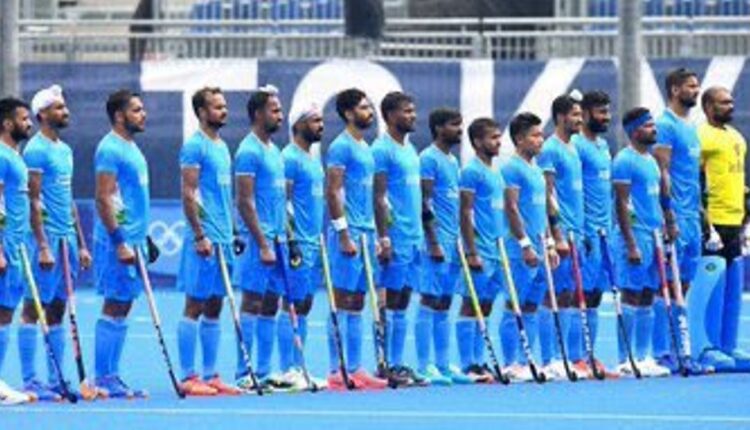 So, will it be another super day for Indian hockey when the Indian men’s team takes on Belgium in the semifinals of the Tokyo Olympic Games?

While India would hope to win Tuesday’s encounter and reach the final for the first time since 1980, when they won their eighth gold medal, the Belgian Red Lions on the other hand are looking to make it to their second successive final after finishing runners-up to Argentina five years ago in Rio de Janeiro.

The Indians will also be seeking revenge as it was Belgium which had ousted them from the quarterfinals in the 2016 Olympics.

Though they have reached this far, the Indian team has nothing to lose as it has achieved the target of reaching the semifinals. They can go all out like the women’s team did against Australia on Monday and make the most of their chances.

The team has shown tremendous character by coming back after the 1-7 defeat to Australia to not only finish second in Pool A and make it to the quarterfinal but have exceeded expectations by winning the last-8 encounter. Now, Graham Reid’s men have nothing to lose. They have proved that Indian hockey is not dead; it can climb out of the hole it has got into.

The team has improved with each match. If the penalty corner routines had worked in the first few matches, the forwards came into their own in the match against Great Britain and scored all the three goals.

The defence absorbed a lot of pressure and stood solid against the British while Sreejesh has been exceptional throughout the tournament.

Belgium, on the other hand, came into the tournament with a third-place finish in the EuroHockey Nations Championships. They had lost 2-1 to England in the Group Stage and to the Netherlands in a shootout in the semis. They had dominated Pool B with four wins and one draw, against Great Britain, the team India beat in the quarterfinals. The Red Lions easily overcome Spain 3-1 in the last-eight stage and look as sharp and as dangerous as they usually do.

The Indians will also look up to their 2-1 win over Belgium in the FIH Pro League in February 2020 for inspiration. That win was declared as the third best match of the truncated 2020 season.

If they repeat the feat in Tokyo, the match will be rated as one the most crucial in Indian hockey history.