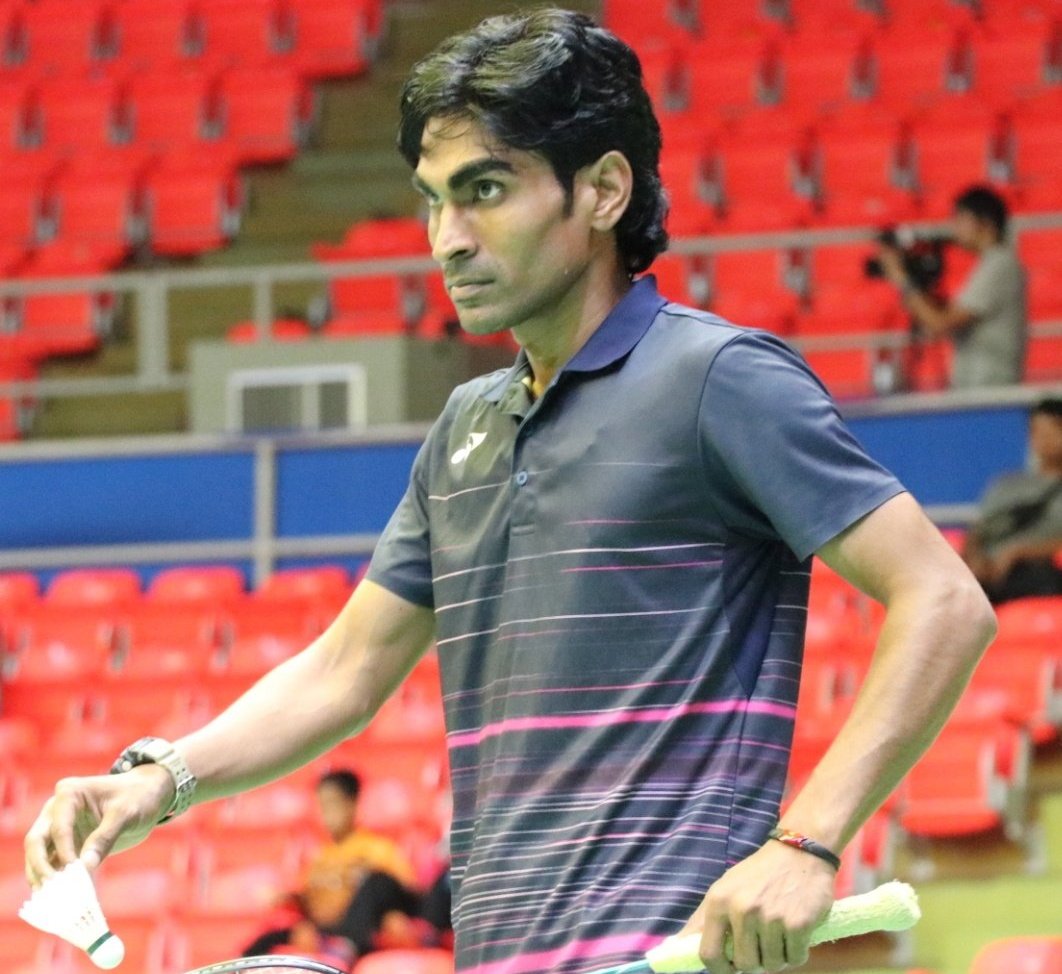 Tokyo: World No. 1 in SL3 class, shuttler Pramod Bhagat stormed into the Men’s Singles final by beating Daisuke Fujihara of Japan 2-0 in the semifinals, assuring India a medal in the Tokyo 2020 Paralympic Games here on Saturday.

Bhagat, the reigning World Champion in this class, took an early lead in his semifinal clash with the Japanese and rode the momentum to emerge winner, 21-11, 21-16 to advance into the final at the Yoyogi National Stadium here.

In the final, Bhagat will meet World No. 2 Daniel Bathell, the man he beat in the final of the World Championship in Basel in 2019. Bathell defeated India’s Manoj Sarkar 21-8, 21-8 in the second semifinal, surging ahead from 9-9 in the second game to win in 38 minutes.

Bhagat served well and capitalised on the advantage of the openings he could create by moving the shuttle up and down to win 15 points on his service. He had a big lead of 10 points and did not make many mistakes as he won easily.

The second game was tougher as Fujihara tried to counter the Indian’s game. But Bhagat was not to be denied as he went on to win the second game 21-16 and sealed the victory.

The SL3 class games are played in one-half of the badminton court as the players can’t make a sideways movement.

India can now expect two medals from this section, Bhagat fighting for the gold while Sarkar will take on Fujihara in the bronze medal match to be played later in the day.

Pramod Bhagat: From a poverty-stricken fan mechanic to…