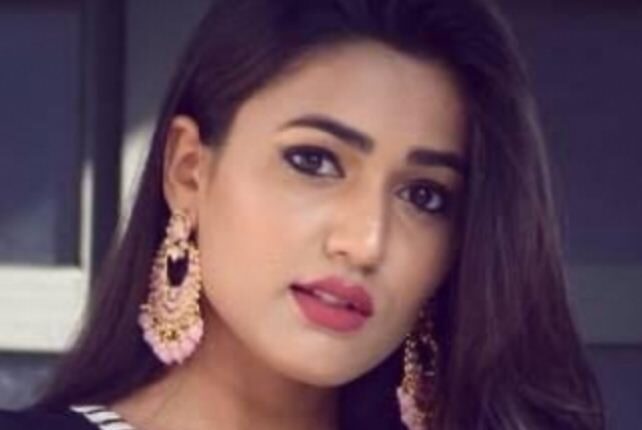 Hyderabad: Tollywood actress Shalu Chaurasia was injured in an attack by an unidentified person near KBR Park in the tony Banjara Hills on Sunday night.

The young actor was attacked and her mobile phone snatched away when she was taking a stroll around 8.30 p.m.

She complained to the police that a man first asked her to hand over her money and valuables. When she resisted, he punched her on her face and also tried to attack her with a rock. The assailant snatched her mobile phone and escaped.

She sustained injuries on her head and near her eye and was taken to a private hospital.

Responding to the complaint by the actress, the Banjara Hills police have registered a case and launched an investigation. They were scanning footage from CCTV cameras in the area to identify the attacker.

The sprawling KBR Park is frequented by celebrities, businessmen and political leaders for morning or evening walks. Incidents of chain snatching were reported around the park in the past.

In 2014, a man had opened fire on Aurobindo Pharma executive K. Nityananda Reddy with an AK-47 when the latter was sitting in his car after a morning walk. Fortunately for Reddy, he escaped unhurt. Police later arrested a former policeman posted with the anti-Maoist force Greyhounds, who confessed to stealing a rifle and carrying out the attack for extortion.