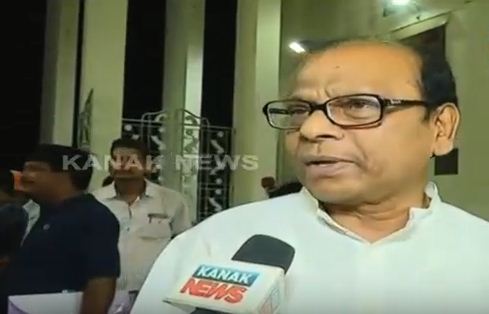 The workers also waved black flags at the minister. As many as 15 Congress activists were detained by police from the spot.

The incident took place while Minister Sahu was on his way to inaugurate the state government’s food security scheme in some areas of the district.

Earlier in the day, many Congress workers led by party MLA from Aul, Debendra Sharma had shown black flags at Niala Chhak here ahead of the minister’s visit alleging irregularities in the distribution of ration cards. The MLA and the workers were also detained by police.