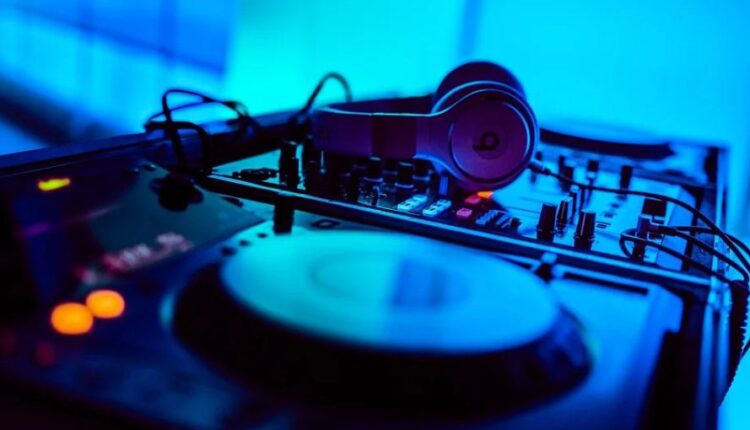 Listen to the Top 5 Bollywood songs of this week. The songs have been placed as per rankings by JioSaavn online music streaming service.

The song that has made the entire nation fall in love with it, Raataan Lambiyan tells the story of young love with Sidharth Malhotra and Kiara Advani starring in the track. The song is penned and composed by the talented Tanishk Bagchi as he puts the universal feeling of love into a unique style. The song is sung by the talented Jubin Nautiyal and Asees Kaur, and vows to make you miss the person you’re thinking of even harder!

When you’ve finally gotten to be with the love of your life, how do you say goodbye so soon? How do you tell him just to stay a little while longer, especially if he’s leaving for a long time to serve the nation? This bittersweet feeling is sung by B Praak and Jasleen Royal in “Ranjha”, also composed by Jasleen Royal. The song is penned by Anvita Dutt as she describes what the lover would feel in this moment of separation.

Kriti Sanon sizzles the floor with an unforgettable performance as Param Sundari. The song is composed by the legendary A R Rahman and sung by Shreya Ghoshal.

T-Series presents Bhushan Kumar’s “Barsaat Ki Dhun”. This song is sung by Jubin Nautiyal, the music for this track is composed by Rochak Kohli and the lyrics are penned by Rashmi Virag. The song features Jubin Nautiyal, Gurmeet Choudhary & Karishma Sharma. The video is directed by Ashish Panda. The original song is composed by Anu Malik, and lyrics by Qateel Shifai.