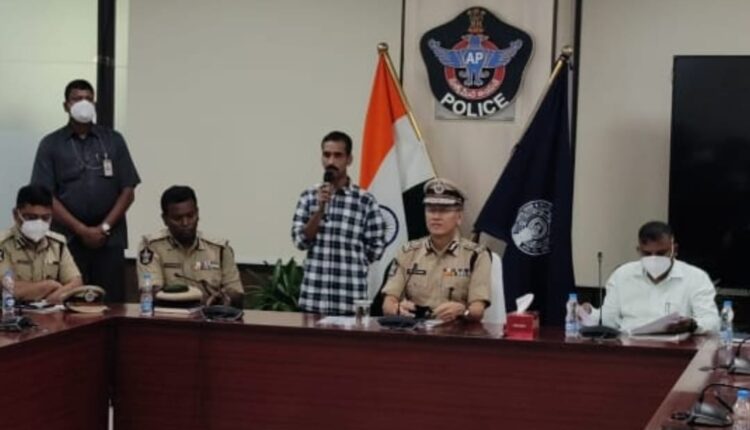 Source said that the rebel felt panicked for continuous raids by the Malkangiri Police, BSF and Andhra Pradesh Police following which he decided to the join the main stream.

The Governments of three States had announced Rs 30 lakh bounty on Krishna, who is involved in many barbaric act of violence. He had played a key role in kidnapping Vineel Krishna in the year 2011.

Following his surrender, Krishna will be provided more than Rs 20 lakh as financial assistance on behalf of police to earn his livelihood. He is likely to be brought to Odisha by Malkangiri Police on remand in connection with several cases.