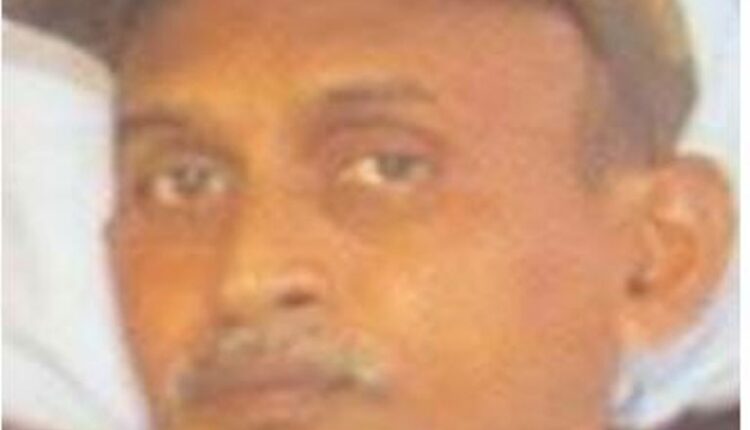 RK was hailing from Guntur district of Andhra Pradesh State. He was 65 years old.

Official sources said more than 200 cases are pending against the Maoist leader. Besides, RK was carrying cash reward of more than Rs 1.5 crore in different States including Odisha.

He was a Member of the Maoist Organisation’s central committee member.

In September 2004, during the then Chief Minister of Andhra Pradesh, Rajasekhara Reddy’s reign RK led the Maoist leaders who came out for peace talks.

Happy Dussehra 2021 Wishes in Hindi to share with your friends, family

These delicious foods may help you shed kilos