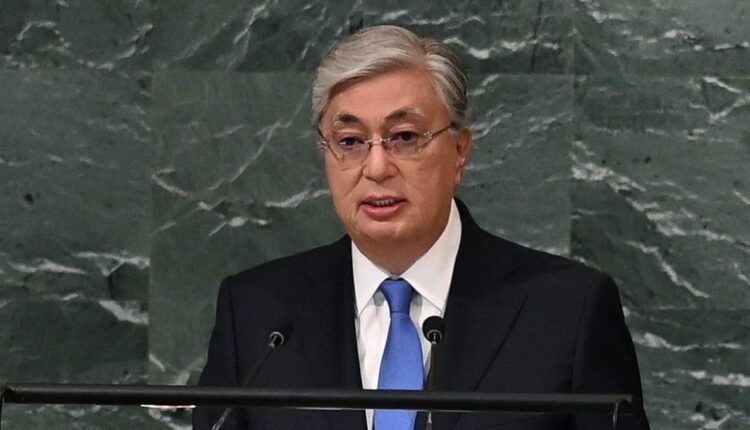 Astana: Qasym-Jomart Toqayev was sworn in as the Kazakh leader.

After taking an oath at an inauguration ceremony held in the capital city of Astana, Toqayev on Saturday said the Central Asian country will enter a new era of development.