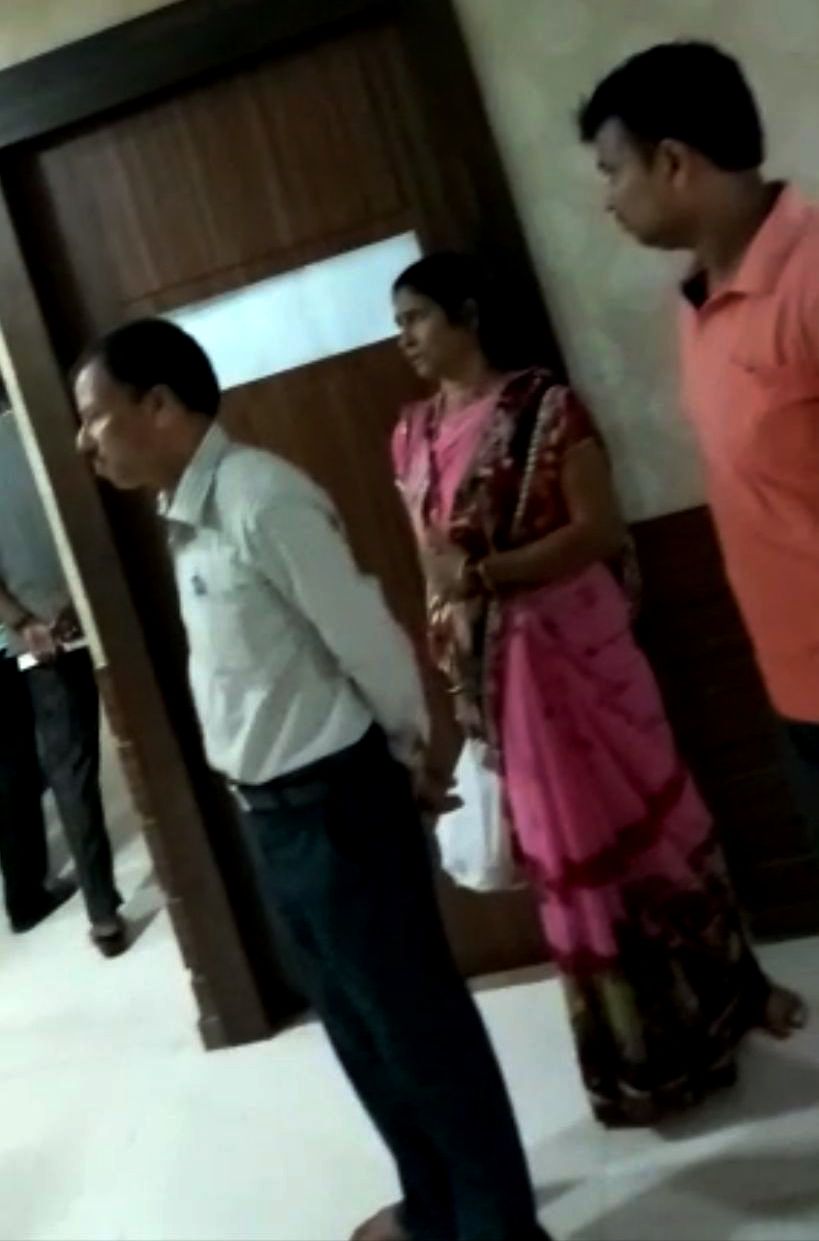 Puri: Three members of a family were apprehended by Jagannath Temple Police (JTP) while taking selfie inside the 12th century shrine in Odisha’s coastal town of Puri today.

This comes a day after two tourists from Maharashtra and Chhattisgarh were booked for posting inside pictures of Jagannath Temple on social media platforms.

The three tourists – a couple and their son – hail from Delhi and were spotted by the security personnel while they were taking selfie inside the temple. One of them has been identified as Upendra Dwibedi.

Temple Police detained them at the Shree Jagannath Temple Administration (SJTA) office and interrogated them.

Worth mentioning, smartphones, mobile phones with camera and handycams are not allowed inside the temple.

However, several pictures of the temple from its precincts were uploaded on social media platforms raising questions on its security system.

Yesterday, Singhadwar Police Station registered cases against Akash Madake of Pune and Jugal Kishore Vaishnav of Raipur based of an FIR lodged by the temple administration.

Day full of giggles, fun and frolic at Kids Carnival in Odisha capital