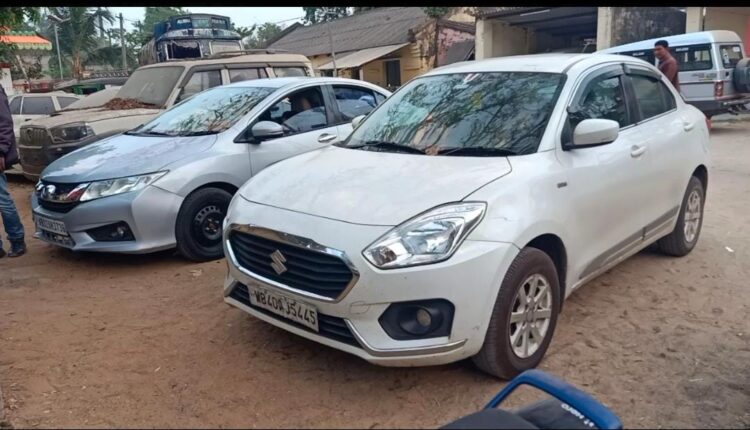 Balasore: Five tourists from West Bengal were detained by Balasore police for overtaking the vehicle of Minister of State (MoS) Pratap Chandra Sarangi on NH-16  under Basta police limits yesterday.

Reportedly, the incident occurred when one Santosh Shaw along with his family members were returning to Kolkata from from Panchalingeswar in two cars.

“While traveling, we heard a siren near Basta. Thinking it to be an ambulance, we let it pass. However, later we realized it to be a minister’s car with a pilot vehicle escorting it. After sometime, the pilot car went off the road to a ‘kachha’ road and it was then that we overtook them,” reported India Today quoting Shaw.

Later, the minister’s pilot vehicle chased the two vehicles for around 20 km till Lakhanath toll gate in Jaleswar area and brought Shaw and his family members to Basta police station. They were detained for five hours and later released after signing an undertaking that they wouldn’t commit the mistake again.