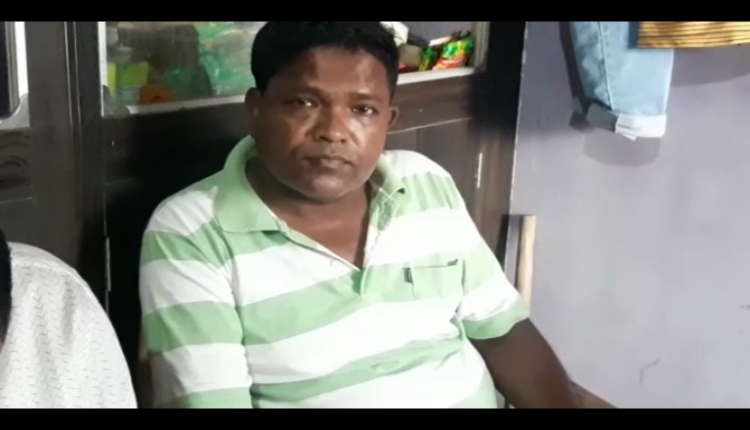 Based on allegations leveled against the senior official, the vigilance sleuths raided his houses and office in Keonjhar today. 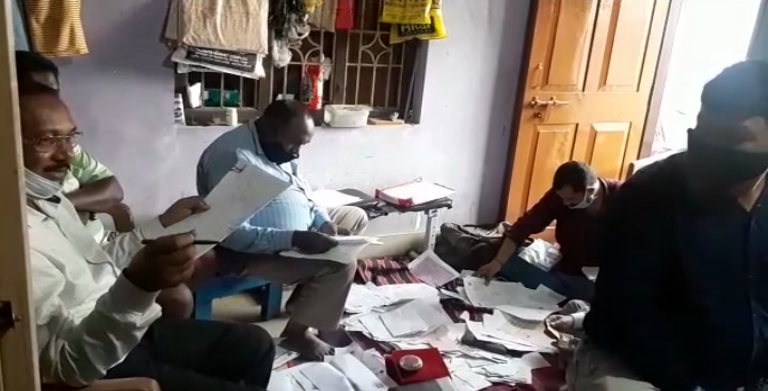 The searches were conducted simultaneously at his residences in Sponge Colony under Keonjhargarh Municipality, in-laws’ house in Rimuli, ancestral house in Ghatagaon and office in Keonjhargarh.

Till filing of last report, the raids were underway at different locations to trace unaccounted wealth.