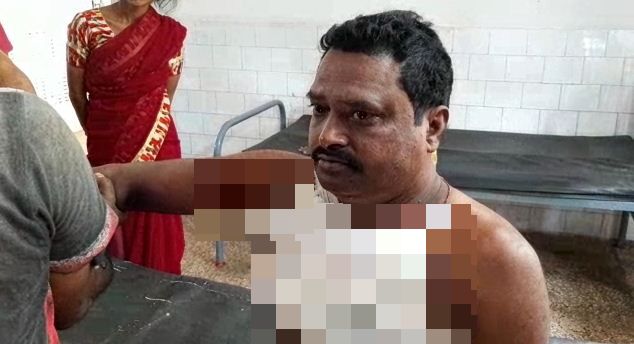 Debi Shankar and Gouri Shankar, the victim duo, were present at their paddy godown here this morning when two bike-borne miscreants opened fire at the brothers.

They sustained critical bullet injuries in the firing and were admitted to the Rairangpur sub-divisional hospital for treatment. The two were later shifted to TATA Hospital in Jamshedpur.

Though the reason behind the firing is yet to be ascertained, it is suspected that the incident was a fallout of past enmity over trade matter. Police have started investigation into the incident.