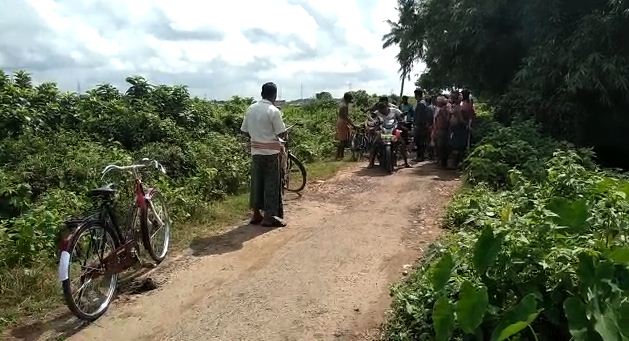 The deceased, identified as Gagan Sahu of Manikunda village, was travelling on a motorcycle when two bike-borne miscreants reportedly opened fire at the trader leaving him critically injured.

3 contractors shot at in Odisha’s Kendrapara

Locals rescued Sahu and admitted him to the District Headquarters Hospital, where he succumbed to injuries while undergoing treatment.

Police have started investigation into the incident. The reason behind the firing is yet to be ascertained.