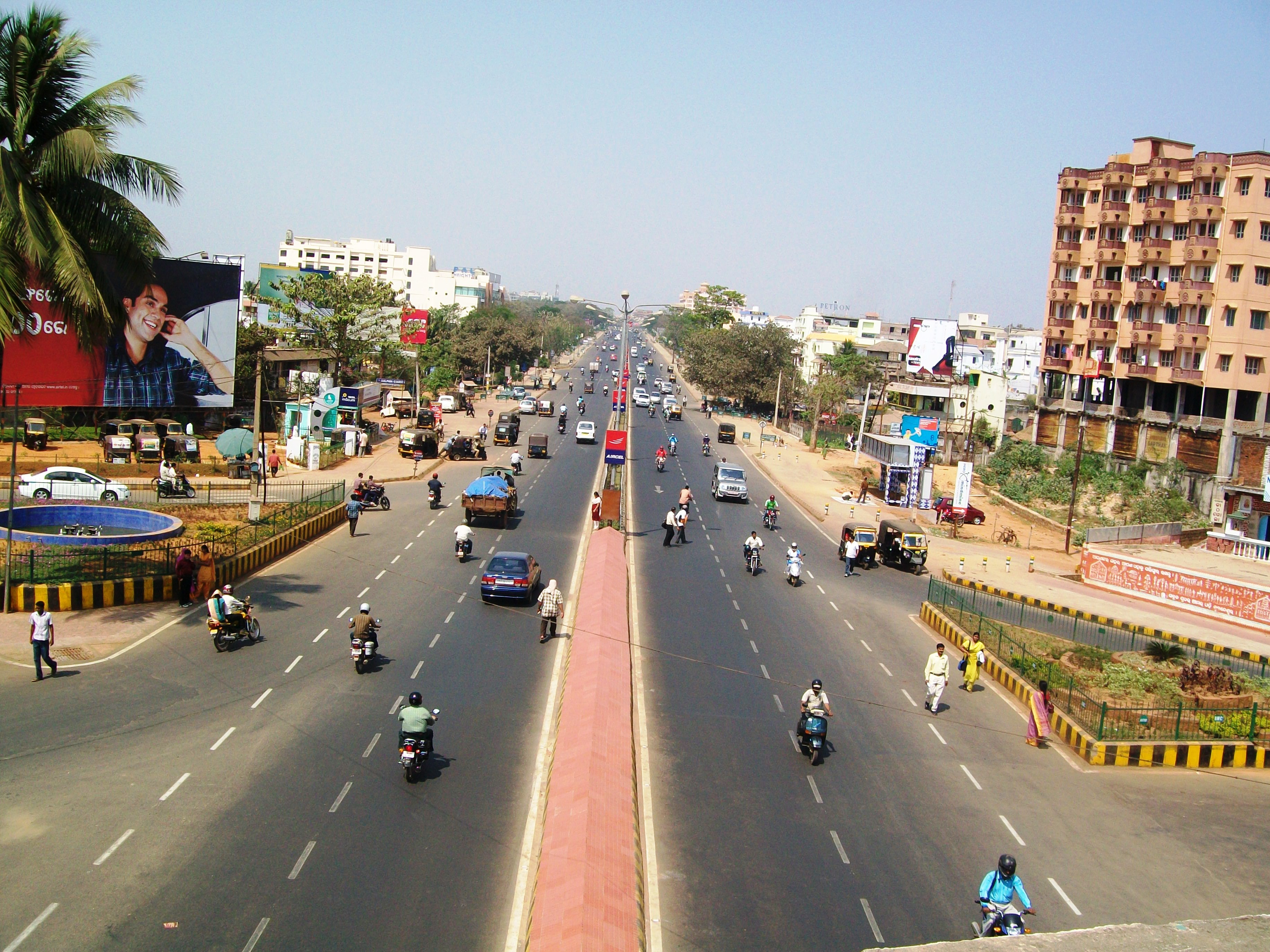 Bhubaneswar: The Twin City Commissionerate Police has issued a traffic advisory in view of the movement of large number of people and vehicles towards Kalinga Stadium in Odisha capital on February 25 for the Indian Super League (ISL) football match between Jamshedpur FC and Bengaluru FC.

While the match will be held from 8 pm to 10 pm, the Commissionerate Police has imposed vehicular restrictions from Behera Sahi to Nicco Park Square here between 4 pm and 10 pm as the stretch will be used for vehicle parking.

Spectators can park their two-wheelers at Behera Sahi ground near gate number 1 of the stadium and all types of vehicles at Nicco Park road, Ravan Podi ground in Nayapalli and Regional Institute of Education ground.

No person will be allowed to enter the stadium without having a valid accreditation card, pass or ticket. The spectators have also been asked to carry an identity card with them for verification. The entry gates of the stadium will be opened at 5:30 pm.

Mobile phone not allowed at school campus in Odisha