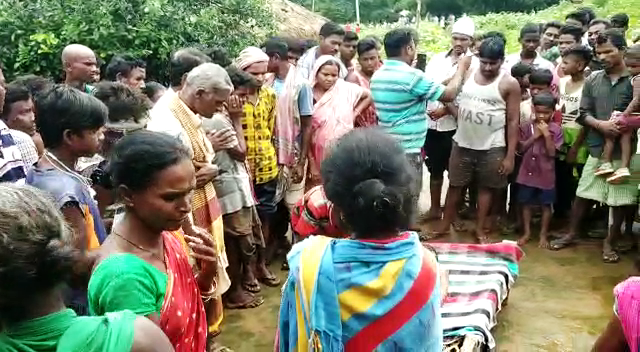 The deceased have been identified as Subhashree Besra (3) and Sukulmuni Besra (2), who happen to be cousins.

As per reports, the ill fated minor girls were playing near a farmland at the village at around 7 AM today. However, they accidentally fell into a pond and later drowned. Locals rushed the two to a nearby hospital, where doctors declared them brought dead.

On receiving information, police reached the spot and sent the bodies for post-mortem and began an investigation into the incident.