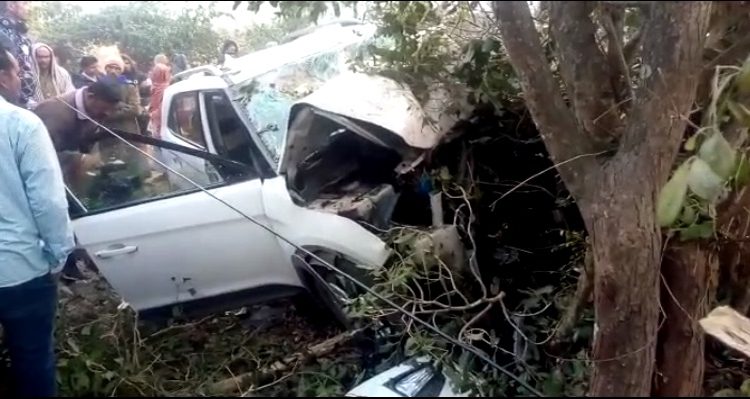 Nayagarh: In a tragic incident, three people of a family and a driver were killed after a car they were travelling in rammed into a tree near Karada under Sarankul police limits in Nayagarh district late on Friday.

The incident took place while the family members were returning to home from Bhubaneswar at around 12.30 am following medical check-up. 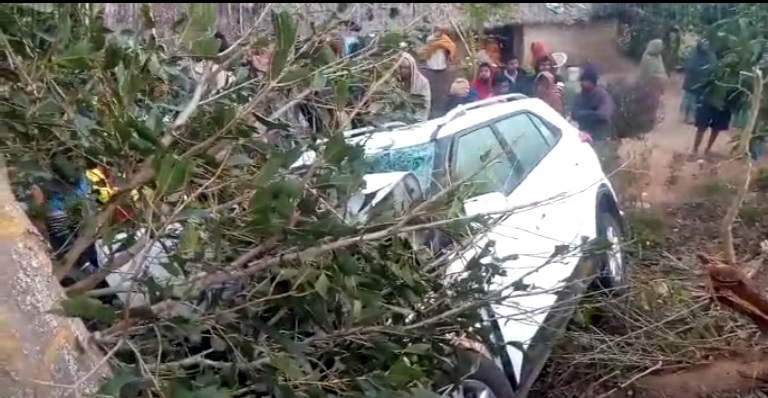 According to reports, the car rammed into a tree after the driver fell asleep while driving at night.

“While driver died on the spot, one person and his son succumbed to injuries on way to a hospital in Sarankul. Later, the deceased’s wife was referred to a hospital in Bhubaneswar. However, she died while being taken to the hospital,” said a kin of deceased persons.

Two friends among 4 killed in separate road mishaps in…