Tragic! Mother-daughter duo killed after being hit by train in Odisha 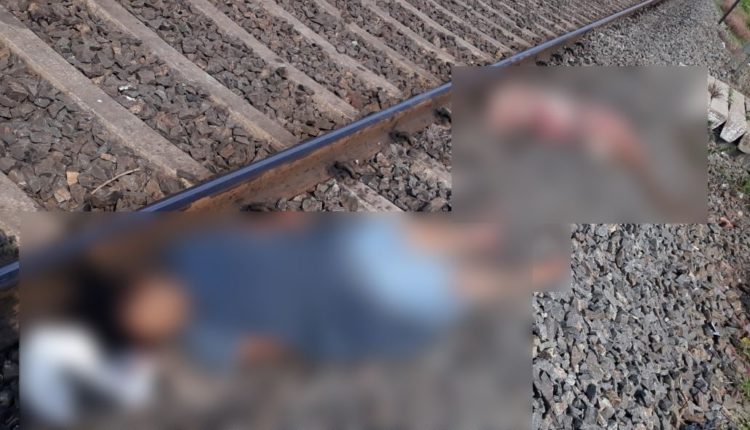 Jajpur: A woman and her daughter were killed after being hit by Howrah-Puri Express train near Jajpur Railway Station in Jajpur district today.

The deceased persons were identified as Kathi Rana and her daughter Gurubari Rana. They were the residents of Chandama village under Korei police limits.

Elderly man dies after being hit by train in Odisha’s…

Reports said that the mother-daughter duo was hit by the train while they were crossing the railway tracks.

A team of GRP personnel rushed to the site and sent the bodies for autopsy.

[Watch] Python that swallowed goat rescued by villagers in Odisha