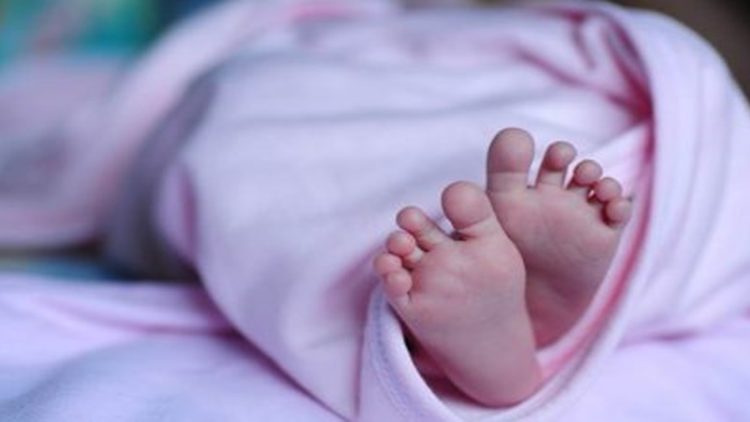 Today Jashoda’s mother asked her to leave Ramesh’s house after the couple engaged in a fight again. Jashoda took her two-year-old daughter, Shradddha in her arms and tried to leave the house. But Ramesh waylaid Jashoda and snatched the baby from her. The man then threw the baby daughter to the ground, following which she died.

Jashoda’s relatives, who were present during the incident, dragged Ramesh out of his house and thrashed him.

After receiving information, the police reached the spot and sent the body for post mortem.

A police official said a case was registered at the Ambabhona police station in connection with the incident and the man has been arrested.

Tribal man dies by ‘suicide’ a day after attacking wife in…