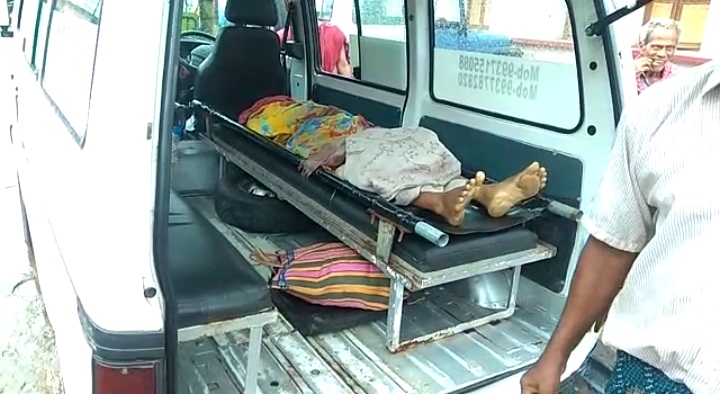 Kendrapara: In a tragic incident, a woman and her newborn daughter were killed in a road mishap while returning to home from hospital after delivery here in the district this morning.

The deceased woman was identified as Mani Mallick (27) of Teragaon under Mahakalpara block in Kendrapara district.

According to reports, the incident took place while the woman along with her newborn girl was travelling in an auto rickshaw from the Kendrapara district headquarters hospital to home after delivery. A speeding truck hit the auto rickshaw near Khamarapada area killing the woman and her baby on the spot.

Two others including an ASHA worker namely Shantilata Paramanik, who was with the woman, sustained injuries in the incident. They were rushed to the district hospital in critical condition for treatment.