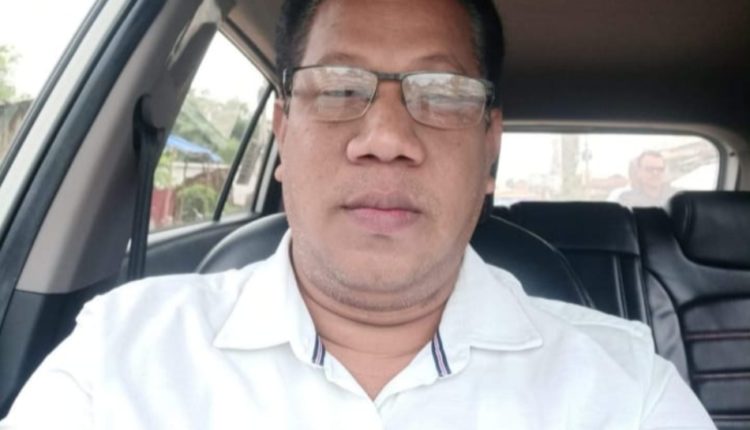 Rayagada: In a tragic incident, Rayagada Zilla Parishad President died in a road mishap hours after loosing legal battle in a local court to retain his post.

Purushottam Gamango battled for life at a hospital following a road mishap and finally succumbed early on Wednesday.

Gamang met with an accident while he was returning to his home from court on his motorcycle (bullet) at around 8.00 pm on Tuesday on Ramanaguda-Gunupur road. He sustained grievous injuries after his vehicle hit a tree situated near the road.

The locals rescued him in a critical condition. Immediately, he was taken to a hospital in Srikakulam, where the doctors declared him dead.

The road mishap took place just hours after the District & Sessions Judge Court in Rayagada on Tuesday declared the election of Zilla Parishad President as null and void.

Earlier in September, the Orissa High Court had directed Gamango to present his side in the lower court. Acting as per the HC order, Rayagada District and Sessions Judge Soma Sekhar Jena heard the case and nullified the election.

The court also asked the District Election Officer to hold elections at the earliest and elect a new ZP President.

In December last year, the District and Sessions judge court had rejected the election of Gamango as ZP President. Hearing a petition alleging that BJP ZP member Ramachandra Behera showed his vote to Congress Election Agent Durga Prasad Panda, the local had pronounced the order.

On Sept 19 this year, the High Court had given an order in favour of Gamango. However, BJD ZP member Gangadhar Puala appealed to the court to reconsider the case in the lower court.

Yesterday, the District & Sessions Judge Court heard both the parties and declared the election of Purusottam as null and void.

Gamango was elected as the President of Rayagada ZP in the election held of December 3, 2017.