ODISHA LATESTTOP
By Sambad English Bureau On May 26, 2020 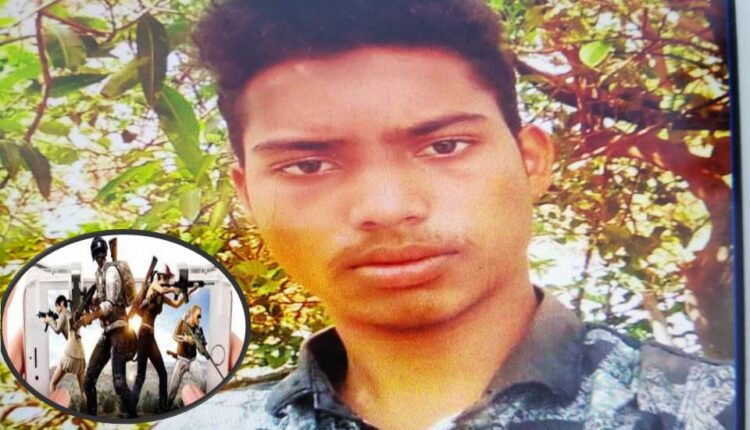 Nuapada: Playing PUBG on mobile phone costed a youth his life as he died after being hit by a train near Sielti village under Lakhna police limits in Odisha’s Nuapada district on May 24 night. The deceased has been identified as Khiramohan Majhi.

According to reports, the youth while being busy in playing the game on his mobile phone approached the railway track near the village unknowingly. Moments later, a Shramik Special train ran over Majhi while he was standing on the track killing him on the spot.

Locals spotted the body lying on the track next morning and informed the Government Railway Police (GRP). The body was recovered by cops and sent for post-mortem. A pall of gloom descended on the locality after the tragic incident.