Tragic: Two labourers killed as wall of under construction house collapses in Odisha 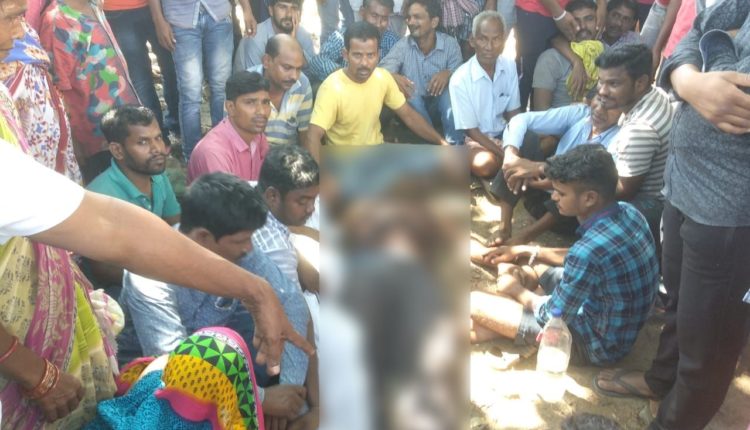 Angul: In a tragic incident, two labourers engaged died after a wall of an under construction house reportedly collapsed here in the district today.

The deceased persons were identified as Dipak Kumar Parida (34) of Budhapanka village in Angul district and Tapan Kumar Nayak (33) of Gobindapur village in Dhenkanal district. The two were the plumbers.

The incident took place in the morning near Banarpal where the labourers were engaged in laying water supply pipeline.

According to reports, the two plumbers were hired for water supply pipeline work of an under construction house owned by a resident namely Gopinath Sahoo near an open field. While they were excavating soil under a wall of the house, it suddenly collapsed on them.

On receiving information, fire services personnel rushed to the site and launched operation to rescue the labourers trapped under the debris.

However, they failed to rescue the duo alive. The bodies were recovered after an hour of operation.

Sources said that the two plumbers were residing at Budhapanka village on rent. They were stated to be married.

Youth beaten up in Odisha capital for mobile phone ‘theft’