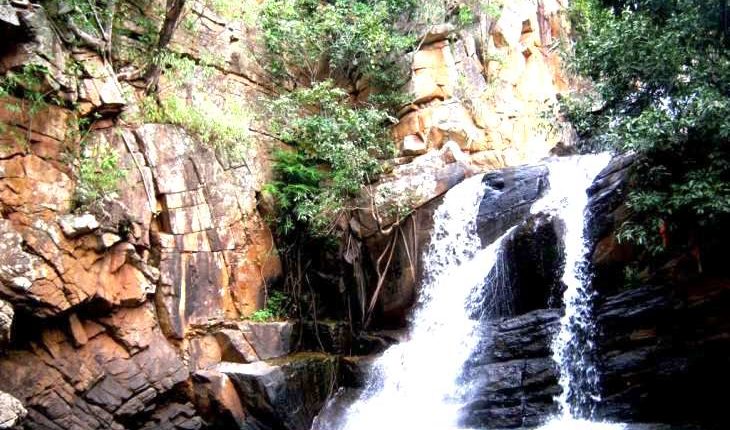 Sambalpur: In a tragic incident, two students of the Veer Surendra Sai University of Technology (VSSUT) met watery grave while picnicking at Debjharan waterfall, located about 30 km away from Sambalpur city in Odisha.

The deceased students have been identified as Abhijeet Samal and Soumya Ranjan Behuria, both 3rd year students of Computer Science Department of VSSUT, Burla.

According to reports, as many as 40 students of the department had been to Debjharan, the beautiful waterfall destination, for picnic during the chilling winter today. While they were taking bath in the waterfall, Abhijeet and Soumya Ranjan drowned in the water.

Later, the bodies of two were fished out from the water.