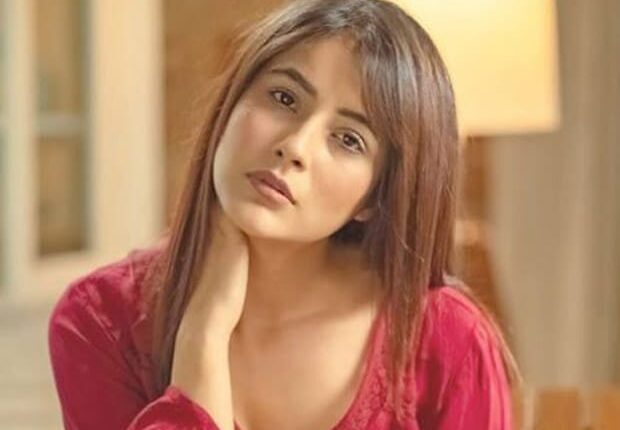 Bhubaneswar: Trailer of Shehnaaz Gill’s first movie ‘Honsla Rakh’, which is scheduled  to release on October 15, is out.

Though Shehnaaz has not posted anything on social media ever since the death of her boyfriend Sidharth Shukla, actor-singer Diljit Dosanjh has shared trailer of the upcoming film. Directed by Amarjit Singh Saroon, the film also stars Sonam Bajwa.

In the Punjabi comedy movie, Diljit plays an NRI in Canada, who accidentally gets his wife (played by Shehnaaz) pregnant. The two file for divorce even before the arrival of their baby and she wants him to have its custody.

Through various ups and downs and filthy nappies, he finally learns to care for his son and even forms a strong bond with him. Years later, he falls for another woman, played by Sonam Bajwa. Thereafter, he makes it his mission to make her his son’s new ‘mummy’ as they come up with various ways to woo her. But a wrench is thrown in their plans, when the original mother (Shehnaaz) returns into their lives.