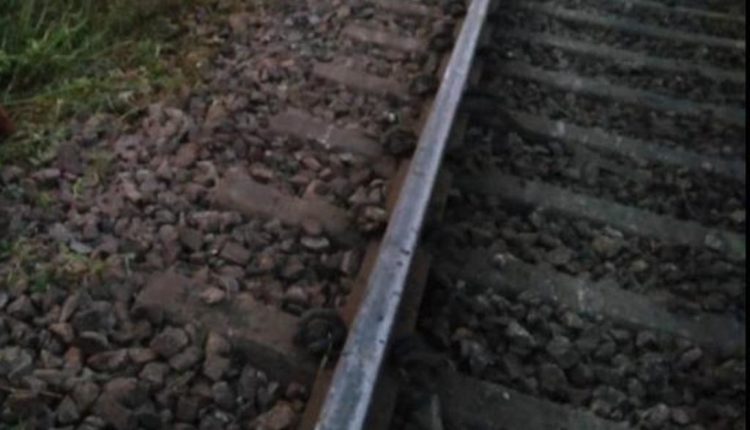 Rayagada: At least 16 cattle died and ten others were injured after a passenger train hit the animals at a level crossing near Jimidipeta railway station in Odisha’s Rayagada district today.

According to reports, Visakhapatnam-Koraput Intercity Express rammed into a herd of cattle near the level crossing killing them.

The on-duty gateman has been suspended in this connection while a probe committee headed by the concerned ADRM will investigate into the incident.