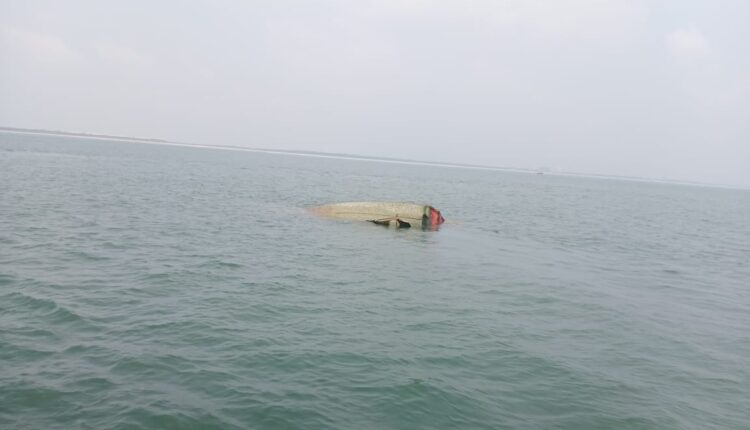 Paradip: Five fishermen were rescued and two others went missing after a fishing trawler hit wreckage of a submerged ‘Black Rose’ ship off Paradip coast today.

A search operation is underway to trace two missing fishermen.

According to reports, as many as 9 fishermen had ventured into the sea on a fishing trawler ‘Mini’ today morning. As the trawler driver failed to navigate the route, the commercial fishing vessel hit wreckage of sunken ‘Black Rose’ following which the vessel capsized in the sea.

Of nine, while five fishermen have been rescued, four others went missing in the incident.

The Mongolian cargo ship MV Black Rose had capsized in the Bay of Bengal around 5 km off Paradip port on September 9, 2009.

Eleven years after the incident, the sunken ship is yet to be dismantled. The debris of Black Rose has been hampering the movement of ships and fishing trawlers. Since 2009, many mishaps have reportedly occurred due to the sunken ship near Paradip Port.