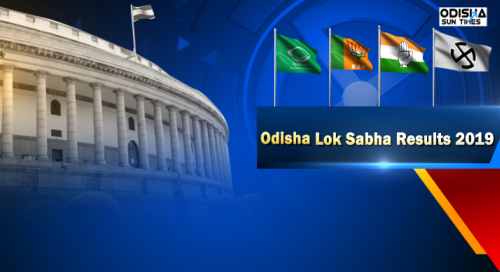 Bhubaneswar: Despite much efforts by the Bharatiya Janata Party (BJP) with political strategy to snatch all 21 seats in Lok Sabha elections in Odisha, the Naveen-led Biju Janata Dal (BJD) remained a major obstruction for clean sweep.

Even as the BJP gained seats in the BJD-ruled State, it lost major Parliament seats like Kendrapara and Puri.

While BJD emerged as ‘unstoppable’ with 12 seats, the BJP won only 8 seats.