Tribal fair to be shifted to Janata Maidan in Odisha capital 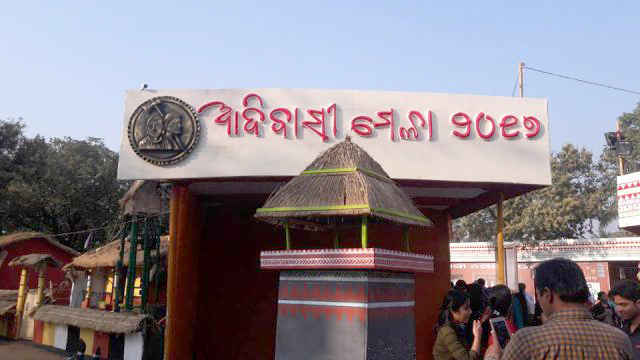 In view of stamped like situation occurred in the previous years at Tribal Fair Ground during tribal fair (Adivasi mela) at unit 1 area of Odisha capital, the fair will be held at Janata Maidan from next year.

As per the suggestion received from Commissionerate police, the decision has been made to hold the fair at Janata Maidan instead of Tribal Fair Ground, clarified SC/ST authorities.

With shifting of fair to other venue, the Tribal Fair Ground will lose its identity.

Keeping heavy crowd and untoward situations in mind during 15-day long fair, the Commissionerate police in its report recommended shifting the venue from Tribal Fair Ground to Janata Maidan. On the basis of police report, we have decided to organise the fair at Janata Maidan, scheduled on January 26 next year, said a senior official of ST/SC department.

However, the Commissionerate police denied the report.

“We have not given any report recommending shifting of tribal fair from Tribal Fair Ground to Janata Maidan. Massive police arrangement is made in view of crowd at the venue during the fair. The traffic arrangement is also made accordingly. We have no issue if the fair continues to be held at Tribal Ground”, said Bhubaneswar DCP Satyabrata Bhoi.