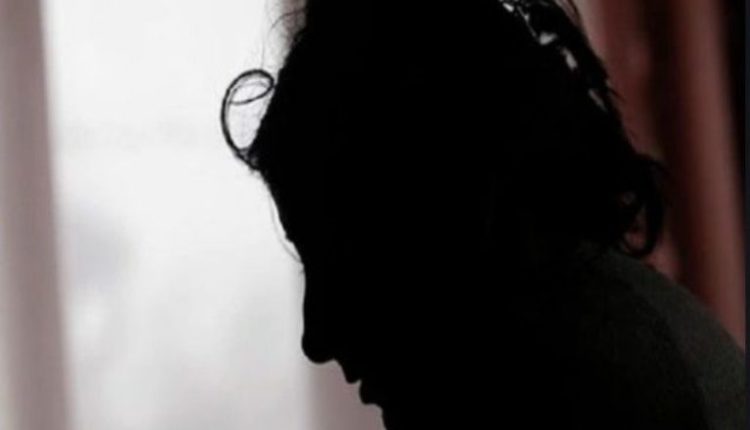 Nilagiri: A tribal widow was allegedly gangraped in Nilagiri area of Balasore district. The matter came to light after a police complaint was lodged by the woman today.

As per the complaint, one Bapunu of Ramnagar village under Khantapada police station limits introduced the woman to Tapan Singh and Kuna Singh at around 10 pm on November 6. Bapunu assured the woman that Tapan and Kuna will get her a job at a private company.

The two youths then took the woman in a motorcycle to a place near Gadabhanga Pada pond and gangraped her. The accused even threatened her of life if she discloses the matter to anyone.

Somehow the woman managed to reach her home and narrated the incident to villagers.

A meeting was held by the villagers to discuss the matter. But, the accused did not turn up at the village meeting following which the woman lodged a complaint.

Woman shot dead by husband for asking him to quit drinking