Tribute on his birth anniversary: Known and unknown facts about Biju Patnaik 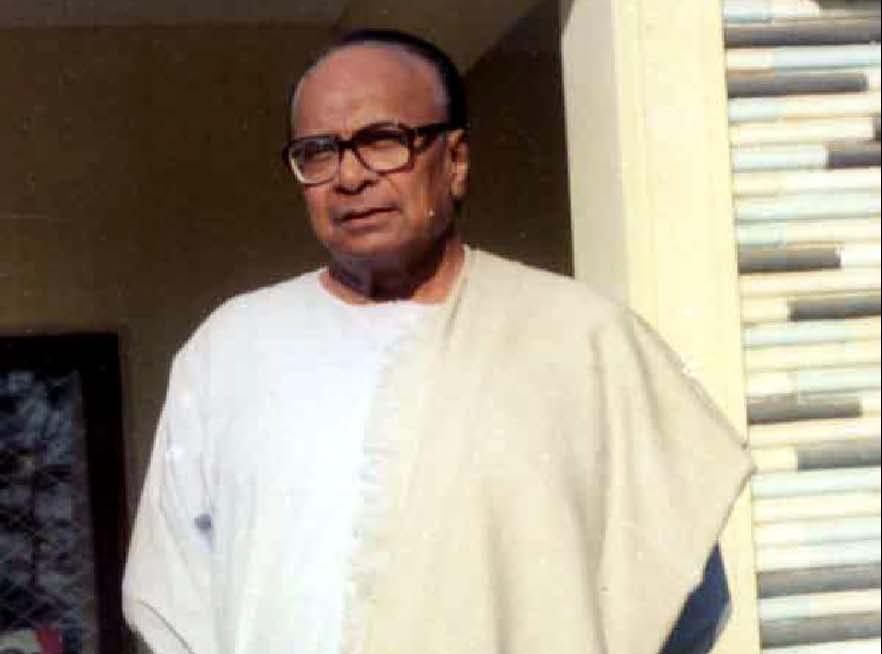 Bhubaneswar: As Odisha is celebrating 104th birth anniversary of late Chief Minister Biju Patnaik, in a grand way today, curiosity runs high among today’s generation to know many things about the legendary leader.

Biju Patnaik,  a name etched in every heart of Odia people, was a visionary leader.  He was known as the ‘Tall Leader’, ‘Iron Man of Odisha’ and ‘Kalinga Putra’. Apart from it, he was popularly known as ‘Biju Babu’ among the mass.

On his birth anniversary here are some facts about the legendary political leader.

Patnaik asks party MPs to take up Odisha issues in…