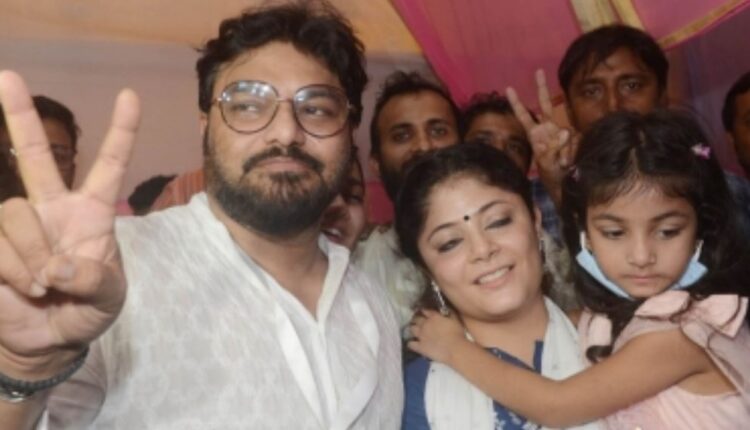 This is the first ever victory of a Trinamool candidate from Asansol since the creation of this Lok Sabha constituency.

However, Trinamool’s victory margin in Ballygunge came down substantially this time compared to 2021, when its candidate and former state minister, late Subrata Mukherjee, defeated his nearest contestant, BJP’s Loknath Chatterjee, by a massive margin of 75,359 votes.

Mukherjee passed away in November last year, which necessitated the bypolls in Ballygunge.

Out of the seven municipal wards under the Ballygunge Assembly constituency, in the two minority-dominated wards — No. 64 and No. 65 — Saira Shah Halim was ahead of Babul Supriyo.

In Ballygunge, BJP’s Keya Ghosh was in the third position, followed by Congress’ Kamruzzamn Chowdhury.

In Asansol, CPI(M)’s Partha Mukherjee and Congress’ Prasenjit Patitundi were in the third and fourth positions, respectively.

In the 2019 Lok Sabha polls, Supriyo, as a BJP candidate, had defeated Trinamool nominee and actress-turned-politician Moon Moon Sen by a massive margin 1,97,637 votes from Asansol. However, after the 2021 West Bengal Assembly elections, Supriyo joined the Trinamool and also resigned as the Asansol MA, which necessitated the bypolls.

Will accept hanging if terror charges against me proved: Yasin Malik