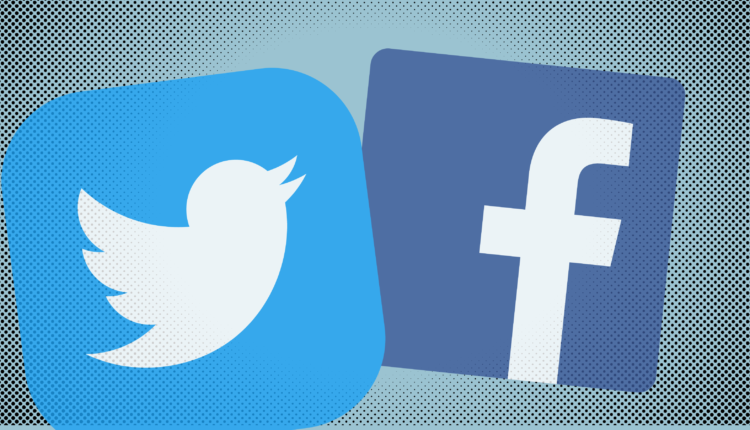 Agartala: The Tripura Police has asked Facebook, Twitter and YouTube to provide details of over a hundred accounts from which various fake and provocative posts were made in connection with some reported incidents in the state after the communal violence in Bangladesh, officials said on Saturday.

The police has filed criminal cases and started taking action against over 70 persons including Supreme Court lawyers, activists and religious campaigners.

A senior police official said that the investigating officers have sent separate letters to social media platforms — Facebook, Twitter and YouTube — seeking details of 101 accounts from which provocative and twisted posts were made about the reported incidents in the state last month.

The official who refused to be named, said that the authorities of the social media platforms have also started taking action against these account holders.

“Cases were filed against 71 persons under various provisions of the Unlawful Activities Prevention Act (UAPA) and the Indian Penal Code (IPC). Those who are booked in these cases were asked to appear before the investigating officers on November 10,” he told IANS.

The police have, so far, arrested eight people from different districts.

According to police officials, strict action is being taken against those who are trying to create communal disharmony in the society. Patrolling and security at religious institutions and places was enhanced in around 150 mixed population areas.

“Though no fresh incidents of attack and intimidation were reported from anywhere in the state during the past two weeks, the security forces remained alert to foil any attempt to disturb the communal harmony in the bordering and mixed population state,” the police official said.

After a few incidents involving the minorities, the north Tripura district authorities had promulgated prohibitory orders under section 144 of the Criminal Procedure Code in Panisagar and Dharmanagar sub-divisions on October 26 as a precautionary measure, which still continues.

After communal violence in Bangladesh last month, more than 50 organisations and political parties including the All India Imam’s Council and the Vishwa Hindu Parishad had organised rallies in different parts of Tripura condemning the attacks on the minorities in the neighbouring country.

These organisations met the Bangladesh Assistant High Commissioner based in Agartala and submitted memoranda addressing the government of the neighbouring country.

The Tripura High Court last week directed the state government to file a detailed report by November 10 on the incidents, if any, involving the religious minorities in Tripura.

As per media reports, mob violence erupted in Comilla on October 13 after unconfirmed posts went viral on social media about the alleged desecration of the Quran at a Durga Puja venue, following which Hindu temples were vandalised.

Reports quoting Rana Dasgupta, General Secretary of the Bangladesh Hindu-Buddha Christian Oikya Parishad, said in the communal violence in Bangladesh, at least six people were killed and many injured, while at least 70 Hindu temples and scores of houses and properties were damaged in six districts across that country.