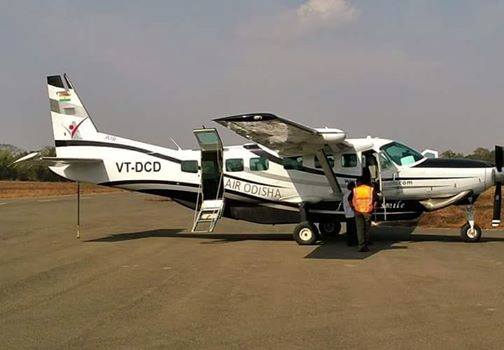 This comes after Mitesh Khimji moved the court, sources said.

It may be recalled here that Mitesh – a renowned city-based jeweler – had last year filed a complaint with Khandagiri police in May last year alleging the carrier of defrauding him.

As per Mitesh, the aviation company had promised to give 40 per cent of its shares in return of his investment of Rs 1.5 crore. Further, the company had even promised to open joint account where none of the promises were fulfilled.

Prior to this, Sandeep Ray – son of BJP MLA Dilip Ray – had also filed complaint against the carrier of cheating Rs 40 lakh.

Following this, the chairman-cum-managing director of AOAPL Santosh Pani was arrested in June last year on the charge of cheating.

Worth mentioning, the controversial airline AOAPL won 50 of the 128 routes under UDAN Regional Connectivity Scheme during the first phase bidding in March this year.

Setback for Sonia-Rahul: HC orders for IT assessment into National Herald case