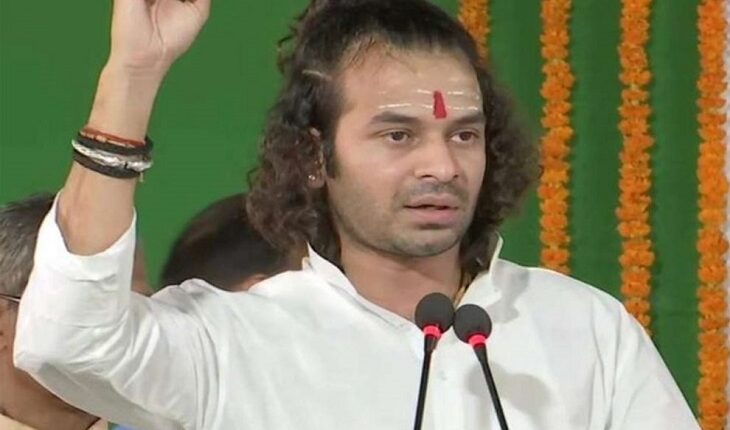 The elder son of Lalu Prasad reached the secretariat police station on Sunday night and gave an application to the SHO. Tej Pratap Yadav, in the application, maintained that if anything happened to Rao, he would not be responsible for that.

“We have formed the CJP to achieve a purpose but Tej Pratap has put its objective aside and implemented his own agenda for his vested interest,” Rao alleged.

“I have sent my resignation on WhatsApp but he did not accept it and issued a termination letter to me. I was mentally tortured by Tej Pratap just for asking questions. If asking a question is a crime, then police are free to take action against me,” Rao said.

After filing the nomination, Sanjay Yadav met with Tejashwi Yadav and withdrew his nomination.