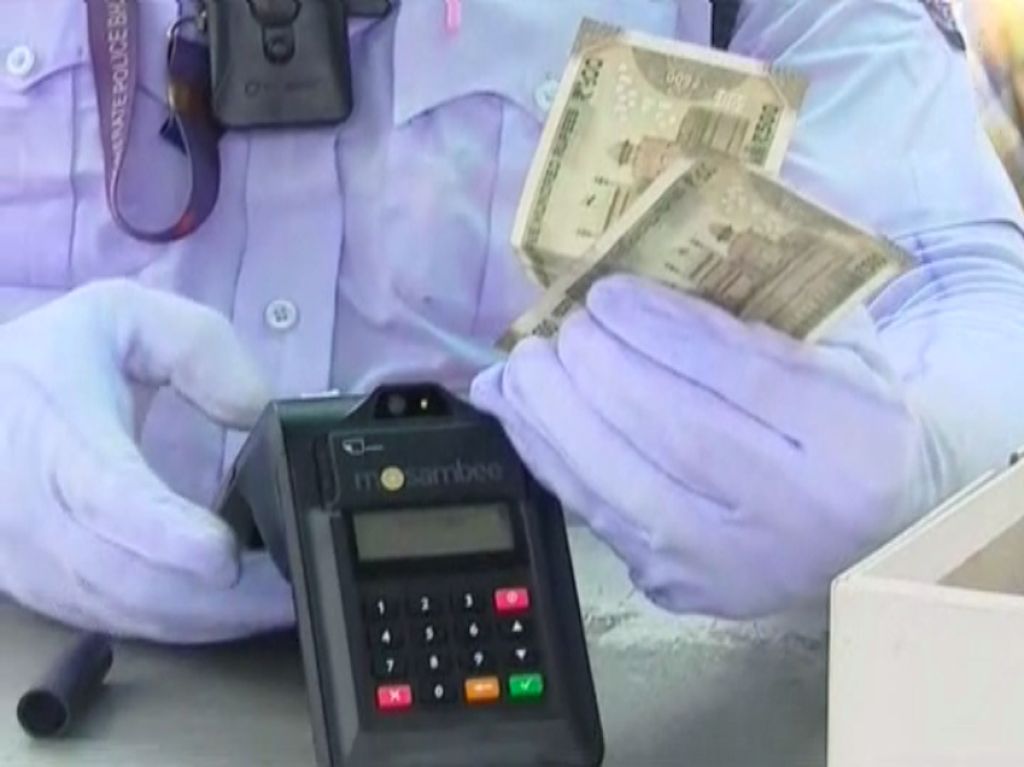 Sambalpur: In what could be the heftiest fine on a violator of the amended Motor Vehicles Act in the country, the Sambalpur Regional Transport Office (RTO) has issued a challan Rs 86,500 to a truck driver. Though the truck driver, Ashok Jadav was asked to pay the fine on September 3, the picture of the challan went viral on social media yesterday.

While the truck was en route to Chhattisgarh from Talcher of Angul district, the officials of Sambalpur RTO intercepted it.

Worth mentioning, Odisha implemented the amended MV Act from September 1.

Earlier, on September 4, a challan amount of Rs 47,500 was served to an auto-rickshaw driver and owner in Bhubaneswar for violating rules under Motor Vehicles (Amendment) Act 2019.