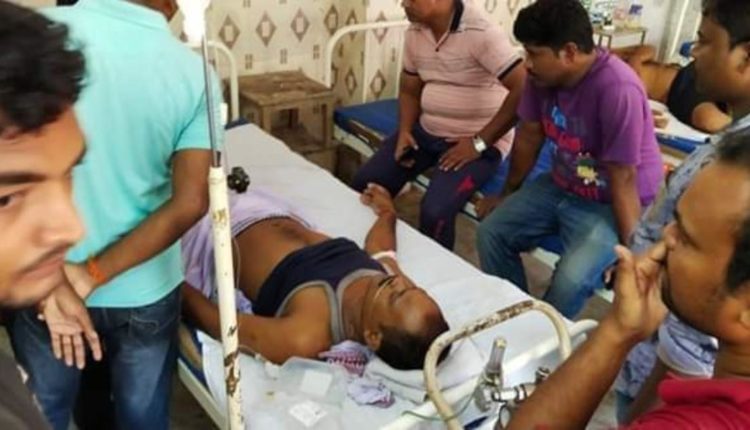 Bhadrak: A truck in which coal was allegedly being transported illegally ran over a police constable in Basudevpur area of Odisha’s Bhadrak district today.

The victim, identified as Digambar Panigrahi, was initially admitted to the District Headquarters Hospital and later shifted to the SCB Medical College and Hospital in Cuttack.

According to reports, the constable, who was a part of a patrolling team, tried to intercept the truck around 4.30 am. However, the driver of the vehicle lost control over the wheels and it ran over the leg of the policeman.

Digambar sustained a fracture to his leg and has been hospitalised. Police have seized the truck and detained its driver.