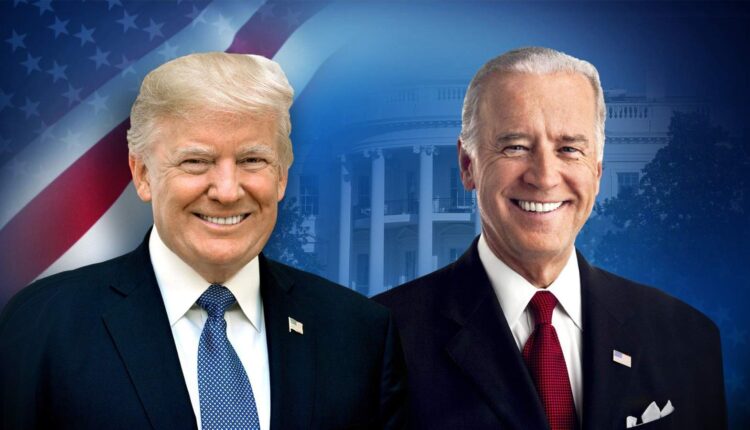 Washington: Outgoing US President Donald Trump, who has not even once referred to his successor Joe Biden by name despite belatedly accepting his accession and will not be present at his inauguration on Wednesday, has, however, not abandoned one tradition of a presidential transition.

Trump has left Biden a note, the BBC reported, citing a White House spokesman. The contents were not known yet.

Outgoing presidents usually write a letter with their best wishes and advice for their successor in the Oval Office. Till the last, it was not known if Trump, who had made much of the note left for him by Barack Obama, would follow suit.

It also came to light that outgoing First Lady Melania Trump, who also broke with tradition in not inviting her successor for a personal tour of the White House residential area, has also left a “short” note for Jill Biden.