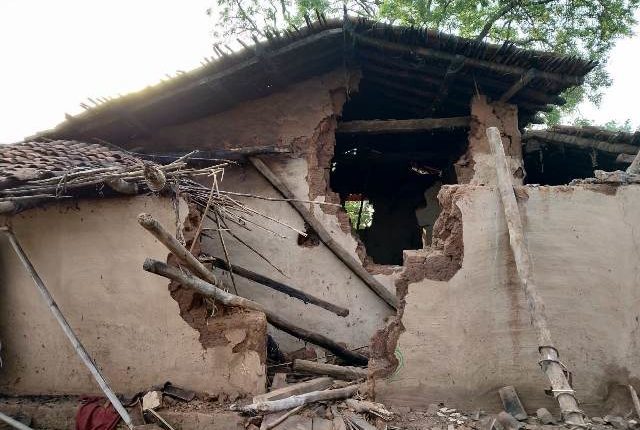 Balangir: A wild elephant trampled a 90-year-old woman to death after destroying a house at Hanupali village under Khaprakhol Block in Balangir district late on Friday night.

The deceased woman has been identified as Belamati Bariha.

Mundali tragedy: Post-mortem report reveals cause of death of elephant

According to reports, a tusker had strayed into the village last night and destroyed a house belonging to Srimukha Bariha. The elephant had also consumed paddy and other food articles stored in the house.

Although, Srimukha managed to flee from the house, his mother failed to come out during which the elephant attacked the old woman.

Belamati was immediately rushed to the CHC in Khaprakhol for treatment. Later, she was shifted to Patnagarh Sub-Divisional Hospital, where she was declared dead.