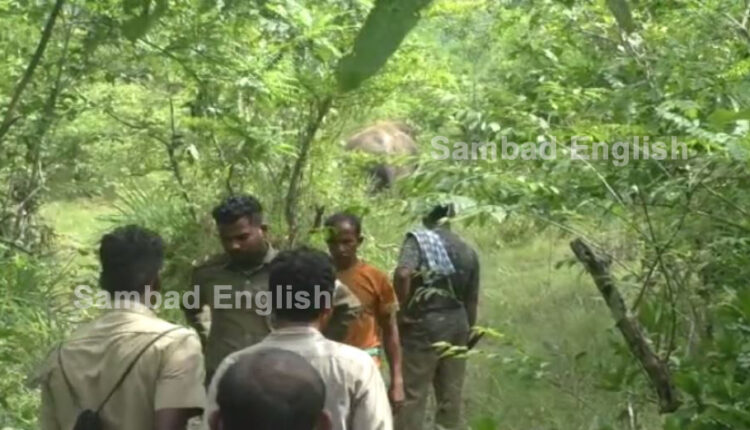 Narasinghpur: A tusker was spotted with as many as three gunshot wounds today by some villagers in Chatarapada forest under Narasinghpur block of Cuttack district. The department officials reached the spot after being informed by the locals.

The wounded elephant was roaming in Chatarapada forest early morning. Attempt to tranquilise the pachyderm was underway till filing of this report.

It is pertinent to mention, another tusker was severely injured after being gunshot by hunters few months ago in Jayapur forest section of Narasinghpur-east range under Athagarh division.

The jumbo was then seen wreathing in pain as the wounds had worms.

Subsequently, the tusker fell into a creek and suffered a lot. Some locals had informed forest staff about it, following which, the wounded elephant was tranquilised and treated. However, it could not be saved and the jumbo succumbed while undergoing treatment.

Civilization will be mostly solar-powered in future: Elon Musk