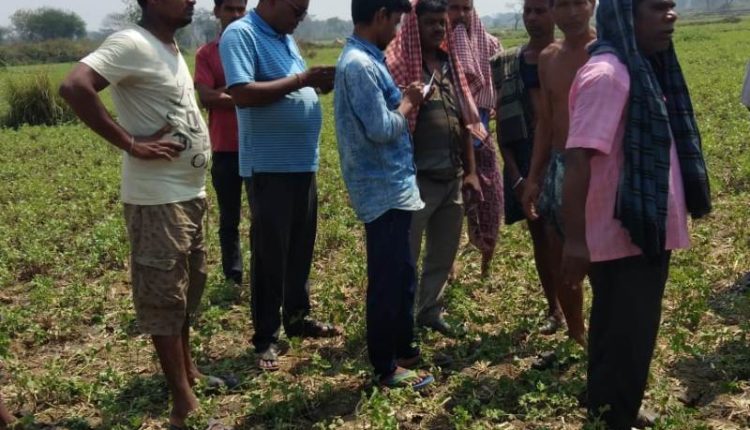 Kumuda Sahu (60), the deceased, had gone to a farmland this morning for collecting grasses. In the meantime, the elephant attacked him and crushed his head, resulting in his death on the spot.

On being informed, Forest department officials reached the spot and provided a compensation amount of Rs 40,000 to the family of Sahu.

Presence of more than 30 elephants in the area has left the residents panic-stricken. The pachyderms have reportedly damaged properties and crops during the last few days.