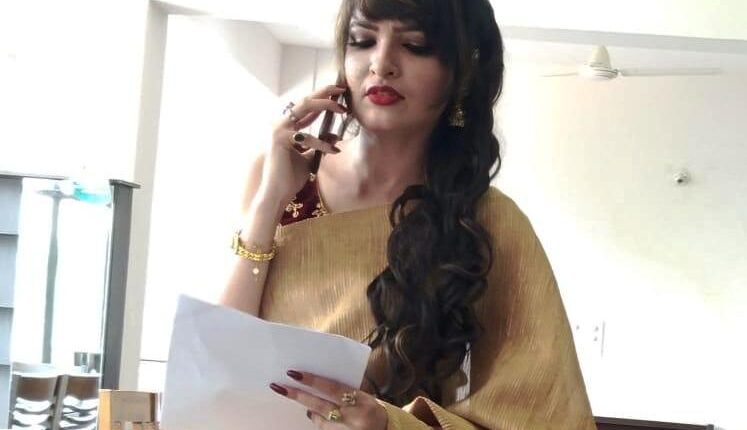 As per a complaint lodged by Mishra with the Lingaraj police, her sister-in-law was driving a scooter while she was riding pillion as they were heading towards Bapuji Nagar for buying medicines. In the meantime, three youths approached her on a motorcycle and snatched away the handbag containing cash, credit and debit cards, and an iPhone worth Rs 1.5 lakh from her possession.

She also sustained injuries on her hand in the incident. While the looters have been identified by police, efforts were on by cops to trace and apprehend them.

Man breaks into Johnny Depp’s house, has shower and drink