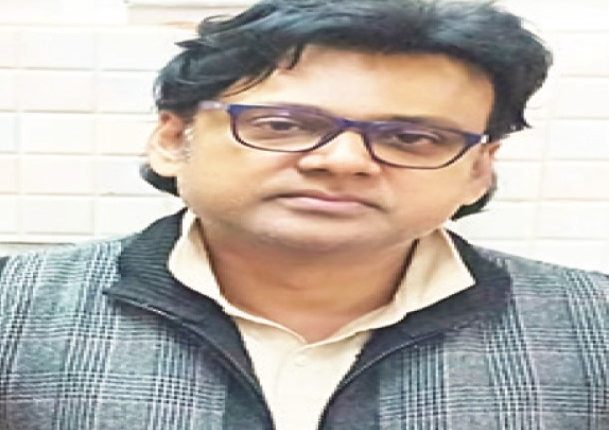 The accused has been identified as Manoj Das, the Managing Director (MD) of Kamyab TV.

He was apprehended by Markatnagar police under sections 420 and 34 of IPC following complaint by Bisweswar Rout, a retired army personnel residing at CDA area in Cuttack.

The complaint alleged the media house owner of defrauding him of Rs 20 lakh on pretext of providing him job at his television channel.

According to reports, Das had taken Rs 20 lakh from Rout promising him of a job at his media house in February last year. After Rout did not receive any appointment letter from the organisation, he lodged a complaint against Das and his associate Ashok Patnaik, who had introduced him with the accused.

While Das was arrested by police yesterday, Patnaik is still at large.

During investigation, police came to know that the accused has also duped two others of Rs 40 lakh apart from the retired army employee.

Earlier, CBI had arrested Das in connection of Artha Tatwa (AT) Group chit fund scam in the year 2014. He was lodged at Jharpada Jail in Bhubaneswar for two years. After walking out of jail on bail, he had planned to revive his TV channel, which was closed briefly following his arrest.