TVS Motor to roll out bikes for BMW next year 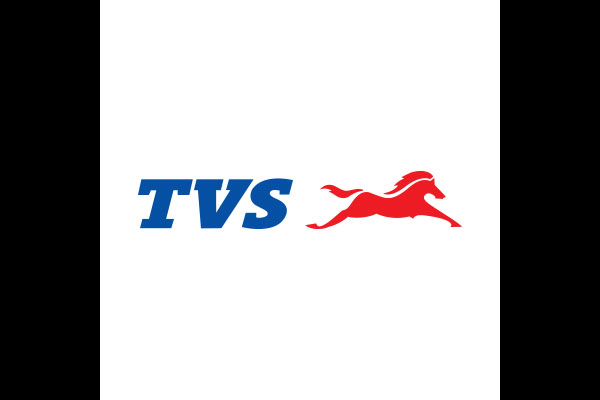 Two- and three-wheeler maker TVS Motor Company will start rolling out bikes for German auto major BMW during the second half of next year, a top company official said Monday.

The company will also launch new products to fill up the vacuum in its product line-up.

Speaking about the tie-up with the German group, Venu Srinivasan, chairman and managing director of TVS Motor, told newsmen: “It will be ready in the second half of next calendar year. It will be brand new platform for the BMW.”

Last year TVS Motor and BMW signed an agreement to jointly develop motorcycles in the 250-500cc range to be sold through their respective distribution network.

The company has invested around Rs.150 crore for the project and will be using its existing and new vendor base for making the bikes.

Meanwhile, launching the company’s new Star City Plus 110cc motorcycle priced at Rs.44,000 (ex-showroom New Delhi), Srinivasan said the company will be introducing new products in bikes as well as scooter segment every quarter to fill up its product line.

He said the company will be launching bikes in the high volume commuter segment where the company is not present in a major way.

The launch of new model is expected to take the company’s sales volume to around 50,000 units per month in the commuter segment in six months time.