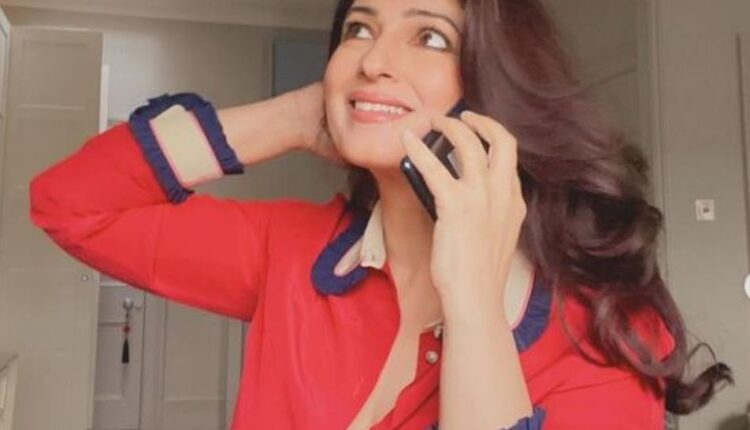 Bhubaneswar: Twinkle Khanna, who is known for her bestsellers ‘Pyjamas Are Forgiving’, ‘The Legend Of Lakshmi Prasad’ and ‘Mrs Funnybones’, shared an adorable picture with her son Aarav. Twinkle is currently travelling in London along with husband Akshay Kumar, who has been shooting for his next there.

Twinkle shared the picture with Aarav, who is studying in London, and captioned, “Sunday morning is truly special because I get to steal my son from his beloved campus and we can have breakfast together.” Aarav can be seen kissing the forehead of his mother.

Twinkle is the daughter of late actor Rajesh Khanna and actress Dimple Kapadia.