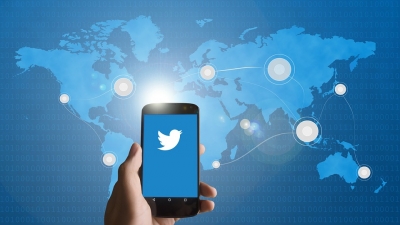 San Francisco: After rolling out its much anticipated ‘Edit Tweet’ button in select countries, microblogging site Twitter has started rolling out the same feature for Blue subscribers in the US.

Earlier this week, the platform rolled out the feature for Blue subscribers in Canada, Australia, and New Zealand. However, it did not mention the feature’s availability for Indian audiences.

According to 9to5Mac, the company said that the “test went well” and it is now “gradually rolling out Edit Tweet to all US Twitter Blue subscribers”.

The new feature to edit tweets comes with some limitations. For example, users cannot edit tweets 30 minutes after they have been published.

Earlier, the microblogging platform mentioned that a version history will be available on every edited Tweet, so users know what changed.

Ahead of the launch, Twitter had also showcased the feature on its own platform by tweaking one of its tweets that showed ‘Last Edited’ at the bottom of the post.

Twitter Blue subscriptions are paid on a monthly basis, and priced regionally based on the current US price of $4.99.