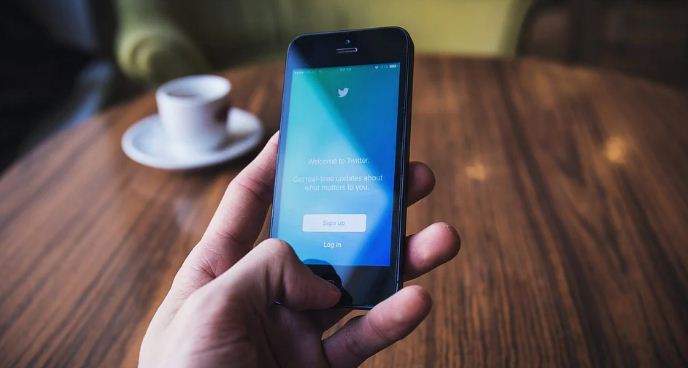 The White House through its Covid vaccination campaign aims to address vaccine hesitancy. Earlier, it had set a date of May 1 for states to open coronavirus vaccine eligibility to all adults, but later it was preponed to April 19, the Verge quoted Axios as saying on Sunday.

Anthony Fauci, the president’s chief medical adviser, will do video clips on Snapchat, while Facebook and Twitter will send out push alerts to notify users that they’re eligible to receive the vaccine, the report said.

“We can confirm that Snap has been in touch with the White House regarding efforts to spread awareness of vaccine eligibility among Snapchatters, building on our continued efforts to support our community during the Covid-19 pandemic,” a Snap spokesperson was quoted as saying to The Verge.

Similarly, Twitter said it is “working in partnership with the White House to elevate authoritative information in regard to Covid-19,” The Verge reported.

Half of all the adults in the US have received at least one dose of vaccination against Covid, according to the Centers for Disease Control and Prevention (CDC). But the pause in the use of the Johnson and Johnson vaccine may affect people who are already hesitant.

Last week, the Food and Drug Administration (FDA) and CDC recommended pausing the use of the Johnson and Johnson vaccine after six people who received the shot experienced unusual blood clots. The pause will likely be lifted by Friday, maybe under some kind of restriction or warning, the report noted Fauci as saying.