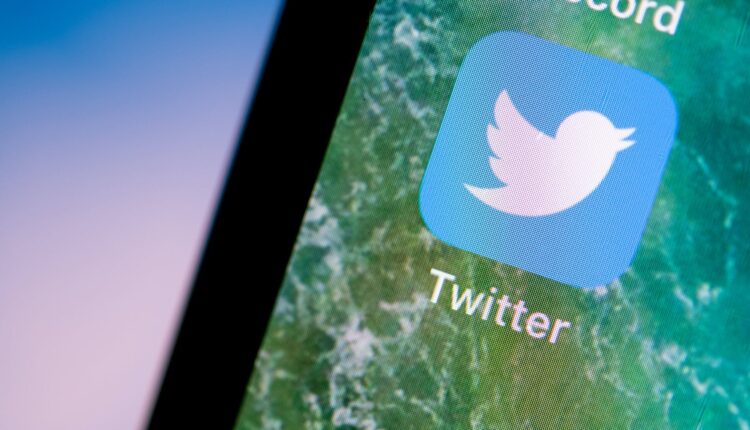 Twitter will end its experimental feature of quote tweet and will go back to the old feature. The company announced officially that the users are not happy with the new quality of the retweet with quotes, which was first implemented in October this year as a part of its work to prepare for the 2020 presidential election.

Twitter authorities thought that with this new feature, the user would be more thoughtful while sharing any content and also to amplify the information more thoughtfully.  With a series of Tweets, the company said – “The use of Quote Tweets increased, but 45% of them included single-word affirmations and 70% had less than 25 characters. The increase in Quote Tweets was also offset by an overall 20% decrease in sharing through both Retweets and Quote Tweets.” 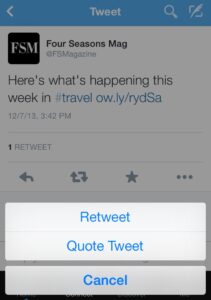 US Election 2020: Memes on Donald Trump trending on Twitter

After the feature came, many users got confused while retweeting and didn’t realize that the regular old retweet was still possible even though Twitter clarified the confusion.

In the older version, while retweeting, you didn’t have to write or quote anything, and it was directly getting retweeted. But the new version then gave a new option of ‘retweet with the quote’ where you can add any content or quote before retweeting.

But users didn’t enjoy this new feature, and now the company has announced that it will be changing the retweets the way it was back.