Twitter makes it easy for the visually impaired to read images 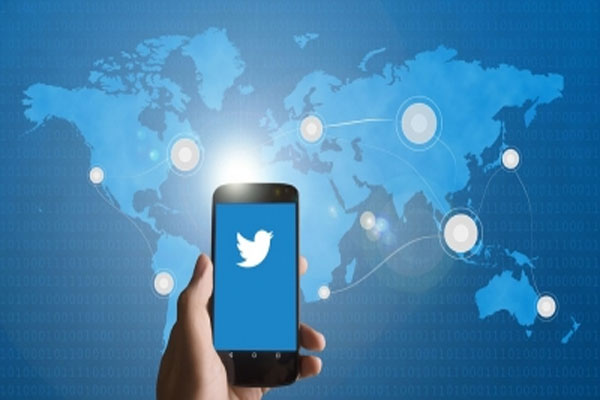 New Delhi: Twitter has rolled out a feature to help blind and visually-impaired people read images embedded with the tweets via its new image description reminder.

The new image description reminder will encourage more people on Twitter to add helpful descriptions to the images they tweet, the company said in a statement.

Alternative text, or alt text, is a written description of what’s in an image that can be picked up by screen reader software used by the visually impaired.

Whenever you add a photo to a Tweet, you have the option to describe it using alt text, also known as a digital image description.

“Our new image description reminder is a feature that prompts you to make a good habit of adding alt text to every image you upload and share on Twitter,” said the company.

Once enabled, the feature sends you a prompt on web and mobile reminding you to add alt text whenever you’re about to Tweet an image.

“We’re rolling out our new image description reminder globally, and most people on Twitter have access to it already (those who don’t will have it very soon),” Twitter announced.

The descriptions are useful not only to people using screen readers, but to those in low-bandwidth areas, those with web phones, and anyone who wants to learn more about an image.

“Image descriptions help describe the image to people who aren’t able to view it, so it’s important to keep the text focused: capture what’s important, be succinct, and be objective,” informed Twitter.

Photos with descriptions will appear with an ALT badge in the lower left corner, making it clear that additional descriptive text is available for the image.